RPP Round 2: The Life Game

The purpose of round 2 was to create a game that went "beyond entertainment". My group and I had many great ideas and we could not initially decide which direction we wanted to take.

For the first interim week we decided to make a game called "You are Number 6", a game where players find themselves in a series of waiting rooms, waiting on their assigned "number" to be called by a mysterious speaker behind a closed desk window. The player interacts with several characters within each room, who all speak of the wonders that are through the next door.... and to just sit and wait. The game is essentially a metaphor for life, and how you must not simply wait for good things to happen to you, but rather make these things happen for yourself. The only way for the player to break out of the cycle is to take action and look around the room for an escape through the air vent.

Mid-week we ended up changing direction and going more towards a game that represents making personal connections with others while they are still around and not waiting for them to come to you. The player progresses through 5 rooms that represent different stages of their lives and interact with multiple characters to see what kind of connections come about, only to find out how they end up influencing your life as a whole.

Below are some models I created for the game in Maya. 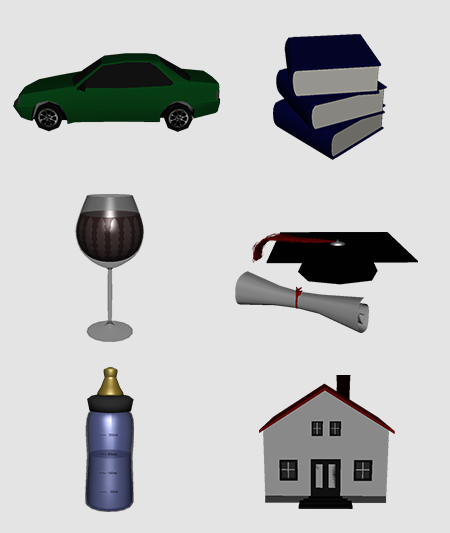 Now shown below are some screenshots from the final prototype. 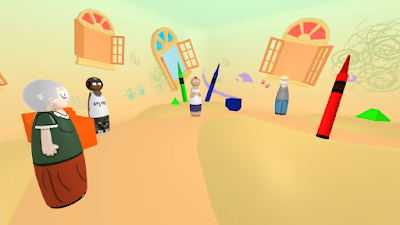 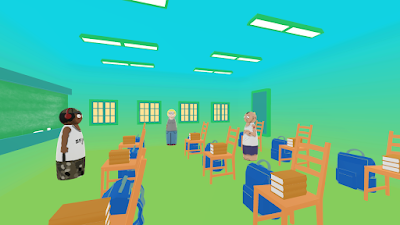 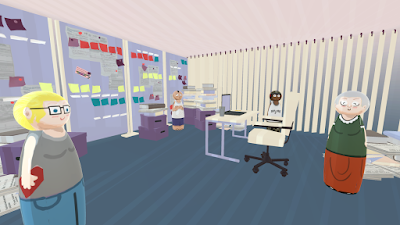 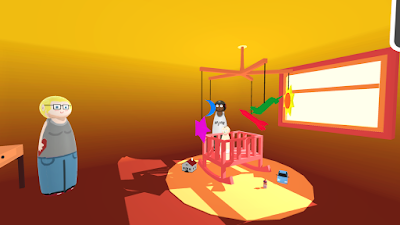 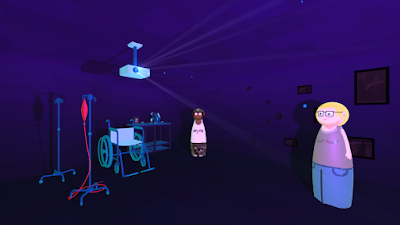