For the fifth and final round of Rapid Prototype Production, we were required to make a game that used some sort of advanced technology. My group consisted of Paul Nirenberg, Hannah Pogue, Tiffany Brodie and Dale Diaz and we chose to create an escape room using mobile AR technology.

First things first, we chose to use Vuforia as our AR development platform. This technology allowed our phones to recognize physical target images through the camera and spawn an original 3D model onscreen. We also incorporated a collection mechanic where the phone recognized if you had a certain 3D model in your inventory, which would then allow that model to act as a "key" to a corresponding puzzle. Below are some examples of 3D models I created for the game. 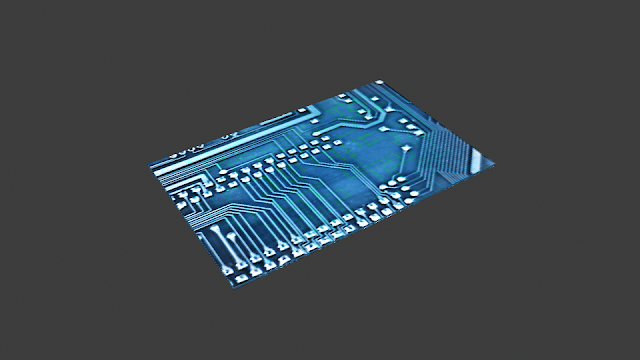 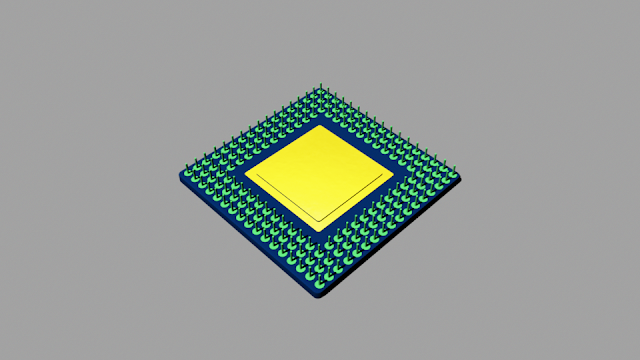 As for the premise of our game, we decided to go with a theme along the lines of technology, AI and singularity. We wanted to evoke a unique and interesting emotion that had not been done before in an escape room. Our target emotion was compassion.

In a quick nutshell, players are prompted with the idea that they must work with a friendly AI named Katya to stop an evil AI named JSN (Jason) from taking over. Katya was acted out, live-action, by Hannah through a computer in the room's video chat system. This allowed the players to befriend and feel a connection to her. To evoke the feeling of compassion, we designed the room so that at the end players realize the only way to stop JSN is to shut down Katya for good.

Katya was created as a 3D model that pops up on player's mobile screens for visual feedback. I created some animations for her. An example of her "beaming up" and collecting an object can be seen below.

The  escape room ultimately ended up being a success and very popular among the cohort. We ended up running the room/experience upwards of 8 times.