This round of rapid prototype was designated the "storytelling round". My team consisted of Samuel Moss, Gabi Capraro, Brandon Kidwell, Siddhant Grover and Evan Bass.

My team decided to go down the horror/mystery route and created a wonderful prototype called Dear Brother. Players begin traveling on a boat towards a dark silent island while a letter from this players younger brother is read on-screen. Players land upon the island and discover a series of notes from the brother that slowly begin to unravel the mystery of the town people's disappearance. The game took a lot of inspiration from and played upon the historical event of the Roanoke colonies' disappearance.

Shown below are some of my 3D models made in Maya for the game. 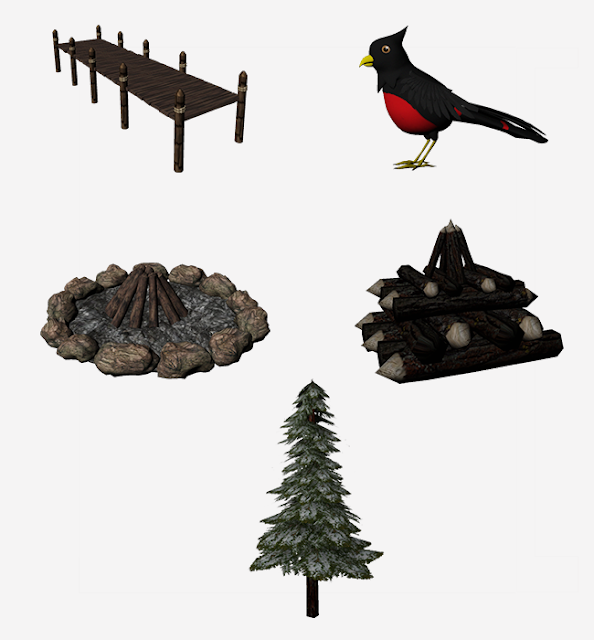 Watch the video below to see a full run-through of the prototype!